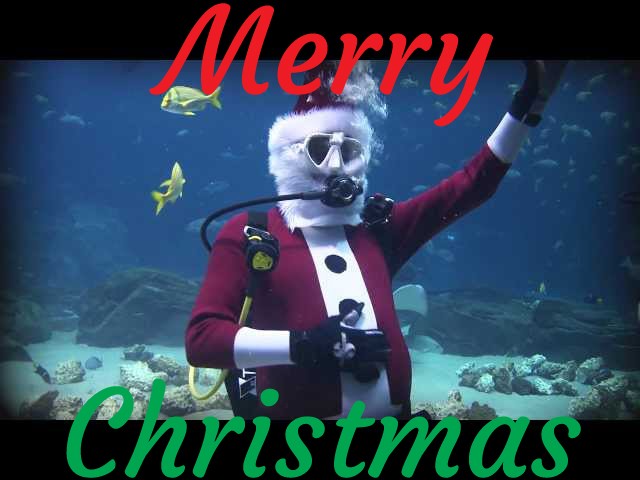 Merry Christmas from Down Under. 🙂

Inspired by my family in Australia with their sand man. 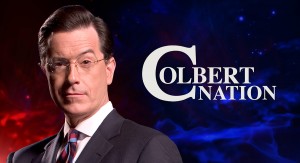 I could cry, I don’t think I’ve ever been sadder about a show ending than The Colbert Report. A truly epic last episode though; talk about an all star cast! Also for those of you who haven’t been watching, you’ve been missing out. If you thought Stephen Colbert was outgoing before, picture that plus a guy who just put in his two weeks because he got a better job. Yeah, it’s been pretty crazy, but it couldn’t have been a better end to a show I’ve rarely missed over the past 9 years. At least Jon Stewart doesn’t appear to be going anywhere. 🙂

No worries though, the Colbert Nation will live on in my gut, and will forever be remembered.

It will be strange to see another show on after The Daily Show. It’s to bad John Oliver has his show on HBO, because I’m sure he would have gotten the spot. I do like the new Nightly Show name, I just hope Larry Wilmore is up for it. I still remember ten some odd years ago when I was thinking that Colbert would probably take Jon Stewart’s job when he left. Now here I am talking about who will replace Stephen Colbert for the time slot after Jon Stewart.